At Beausejour Dental Centre we have the best people working together providing our patients with the best care possible. 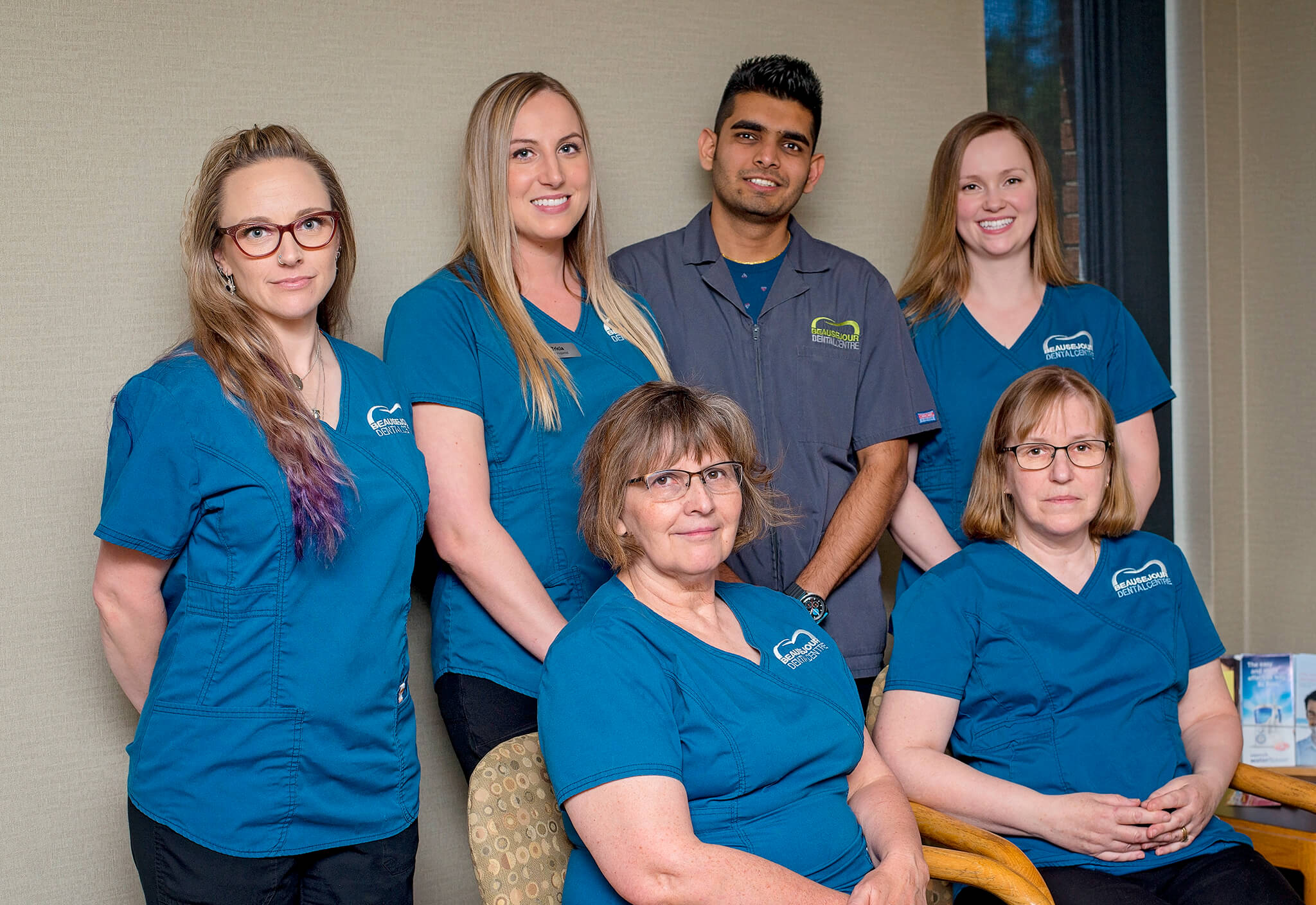 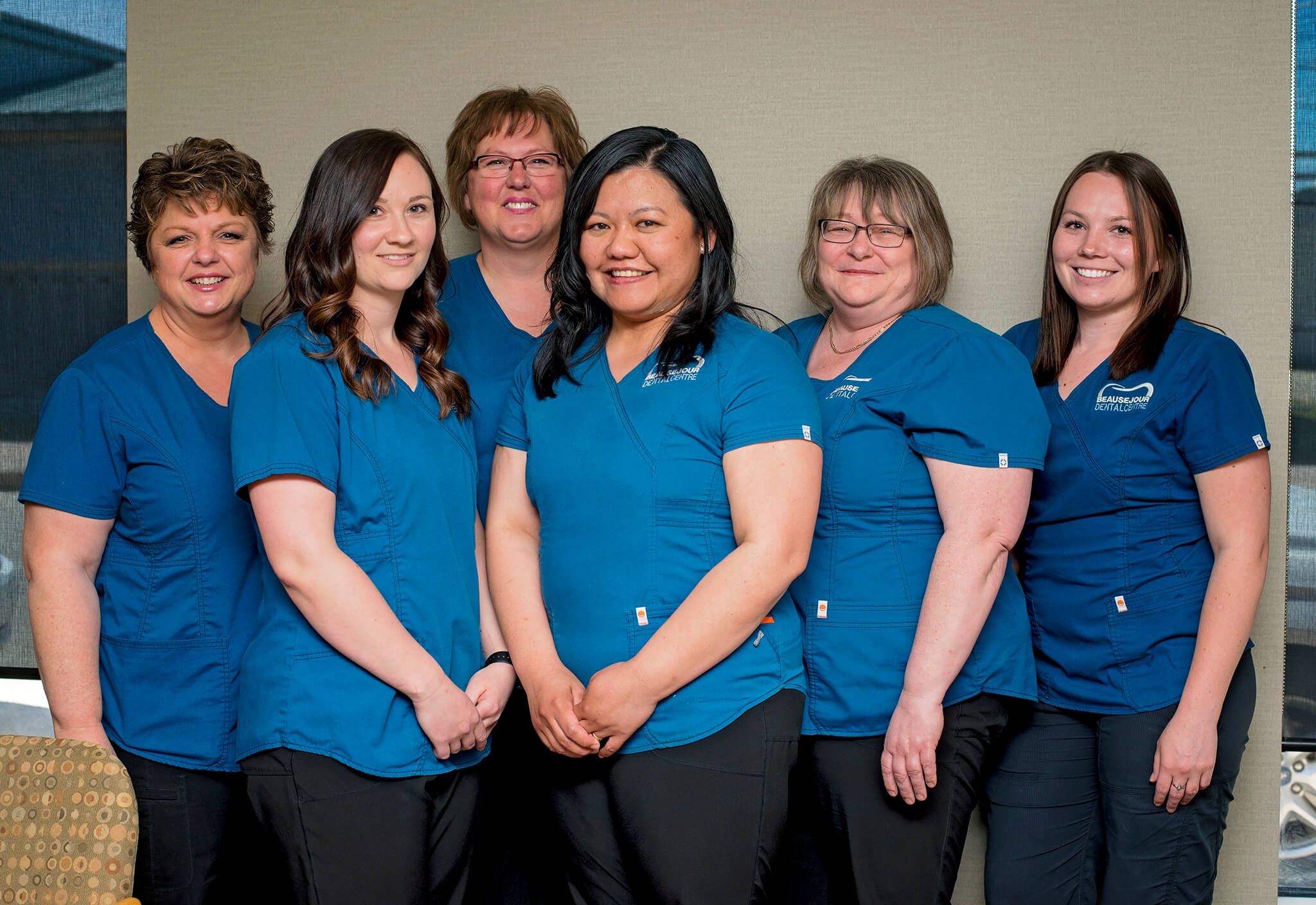 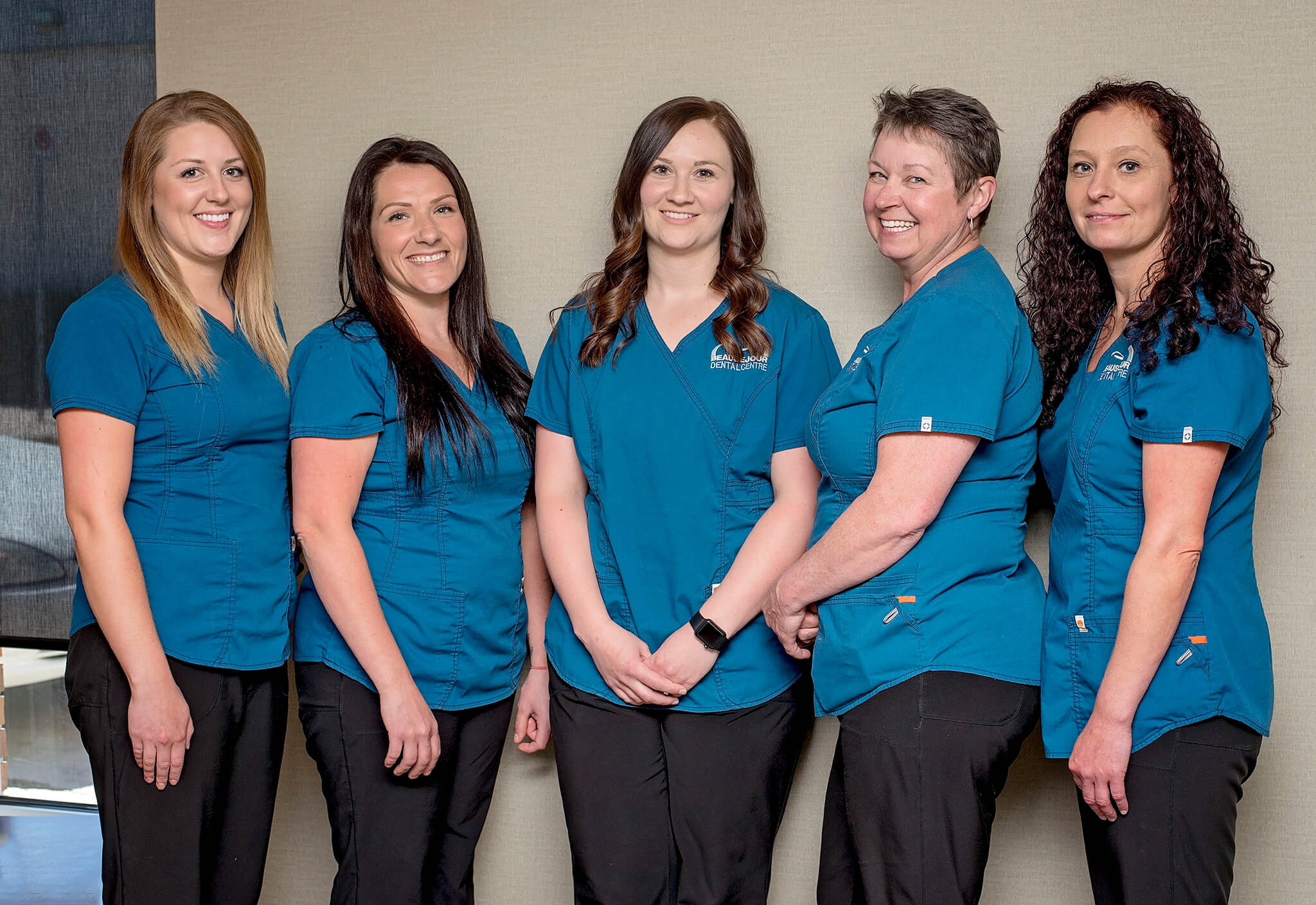 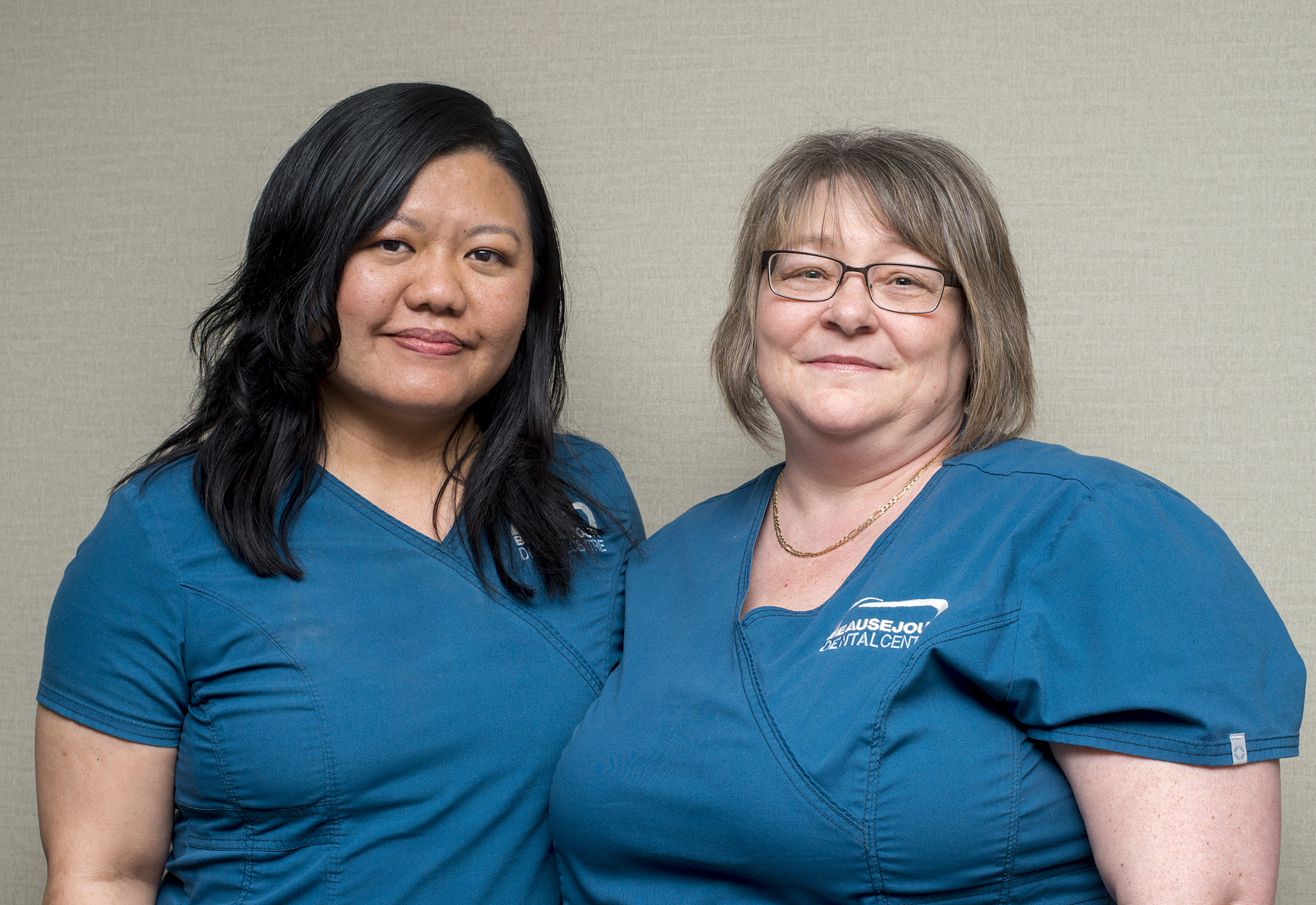 Dr. Griffin Norris spent his childhood growing up in St. Andrews, Manitoba. He enjoyed spending many summers with his family at their cottage in Traverse Bay fishing, swimming, riding ATVs and snowmobiling.

Dr. Norris received a Bachelor of Science from the University of Winnipeg in 2003 and then later graduated from the University of Manitoba, receiving a Doctor of Dental Medicine in 2007. Shortly after graduation, he began his career at Beausejour Dental Centre and later became co-owner alongside Dr. Kiazyk. Dr. Norris has taken several continuing education courses to expand upon his knowledge and inform himself on the latest dental techniques. He has also received a certificate by the American Orthodontic Society for Comprehensive Orthodontic Treatment. Dr. Norris is a member of the Manitoba Dental Association, The Canadian Dental Association and has been a member of the Winnipeg Dental Society.

In his spare time, Dr. Norris enjoys playing competitive golf, hockey and also enjoys weight lifting and snowmobiling. He is a huge Winnipeg Jets fan and spends much of his free time with his friends and family.

Born and raised in Edmonton, Alberta, Dr. Kruszelnicki completed her dental school in 2011 in Poznan, Poland.  This experience allowed her to combine her love of travelling and desire to experience life in her motherland.  After completing her dental studies, she moved to England where she worked as a dental associate for two years, enjoying all aspects of general dentistry.   Upon returning to Canada, Dr. Kruszelnicki entered the University of Manitoba International Dental Degree Program and in May 2019, she will receive her Doctor of Dental Medicine (DMD) qualification.

A prairie girl at heart, Dr. Kruszelnicki enjoys the outdoors, including cross country skiing, snowboarding, and cycling as well as spontaneous road trips with friends around Manitoba and the rest of Canada.  Dr. Kruszelnicki is looking forward to bringing her smile and positive energy to the family at Beausejour Dental Centre.  Her gentle and compassionate chair side manner  will put her patients at ease and she will ensure that each patient receives the highest standard of personalized dental care.